For the past 15 years, Mr. Rayani has been focused on financing both domestic and international mineral exploration and development. Most recently, Mr. Rayani was head of Bloomberry Capital Group, a Vancouver-based merchant bank, and capital advisory firm. Prior to Bloomberry, he worked independently as a Management Consultant and Financier. He is currently Chair of R7 Capital Ventures Ltd; Director of Fiber Crowne Manufacturing Inc., Chair of District 1 Exploration Corp. Mr. Rayani has developed an extensive network of contacts throughout North America and Europe with a focus on Corporate Development and Finance. 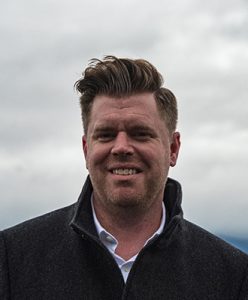 Mr. Balderson has over 20 years of capital markets experience, having worked in both public and private practice. Mr. Balderson is a senior officer and director of several TSX Venture listed companies and currently runs a private consulting practice Harmony Corporate Services Ltd., providing corporate advisory, accounting, filing, and secretarial services to a multitude of publicly traded companies. Prior to his years in private business, Mr. Balderson was an investment advisor at Union Securities and Georgia Pacific Securities and is a University of British Columbia graduate in Marketing and Sales Management. 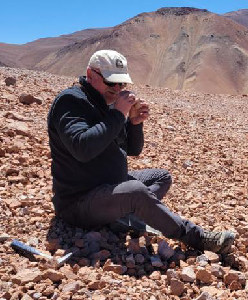 Mr. Farley has been involved in the capital markets for over 25 years, initially as a financial advisor and subsequently as a private businessman. He is currently a business consultant for the mining and oil and gas industries, specializing in Health Safety and Environmental management.

Mrs. Suzuki has spent the last 25 years as an advisor with a focus in publishing and media relations. She has managed investor communication campaigns for Canadas largest digital content providers for hundreds of C-Suite clients throughout North America from life sciences, technology, and mining companies.

In the Canadian markets she is widely known for her experience in these fields working with many top CEO’s, Senior Investor Relations Executives, Investment Broker Dealers and Newsletter writers on digital syndication helping educate on the importance of Mining and the future of the industry. 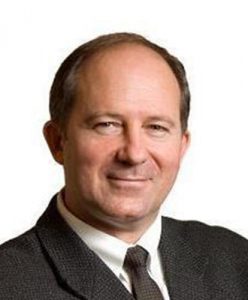 Mr. Graham is an accomplished mining executive with over 20 years of international experience exploring for and developing mineral deposits. He has spent over half of his career working for major mining companies, including roles at Rio Tinto and Anglo American. Mr. Graham possesses industrial minerals experience and is well known for his successes within the diamond sector.

From 1990-1994, Mr. Graham acted as Principal Geologist in exploration for Anglo American and partner in De Beers Group’s South Africa division. In 1994, he joined Rio Tinto in Canada as the evaluation manager for the Diavik diamond mine, then went on to become Chief Geologist for diamonds with Rio Tinto’s Project Generation Group. During his 15 years at Rio Tinto, Ian was involved with the evaluation and pre-development of several projects, including the Diavik diamond mine in the Northwest Territories and the Resolution copper deposit in Arizona. While at Rio Tinto, he also oversaw permitting for the Eagle Nickel mine in Michigan and played a key role in developing the initial economic assessment for the Bunder Diamond Project in India.